Hugo Bollen worked from 1971 to 1990 as a mining engineer, after which he became director of Regionaal Landschap Kempen en Maasland (RLKM) from 1996 until his retirement. 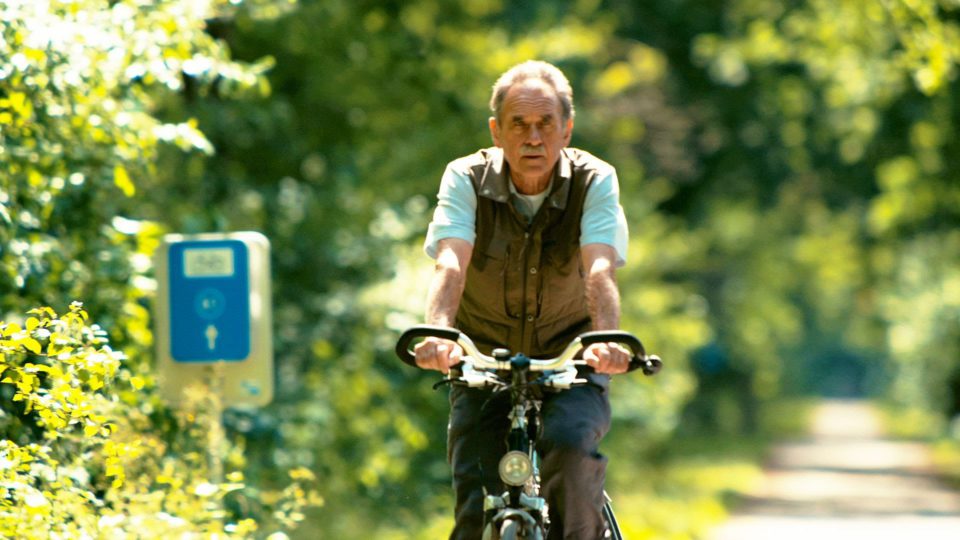 “The reference to the mines was made up by a journalist, trying to spice up the story. I wanted to create a network, from crossing to crossing. From intersection to intersection. Using the names of villages would have turned it into soup, and there were too few letters in the alphabet, so I used numbers: logical deduction.”

For Bollen, according to himself more a fanatical hiker than cyclist, the essence is more to do with caring for nature and countryside; charting out routes to bring people in contact with nature, or at least trying to. Bollen had often planned cycle trips for him and his wife, but she found it irritating having to stop at each crossing to look at the map. On the traditional cycle routes at that time, and which still exist, it was easy to follow arrows, but other than that, Bollen felt that the possibilities for the cyclist were limited. So he sat down with a pile of Ordnance Survey maps.

“I always work with Ordnance Survey maps. With a good map, you can estimate the surroundings. If I had had to do it by bike, I would have missed a lot of places, because you’re only seeing where you’re cycling at that moment.” Once the intersections had been determined, the bike did have to be used, to explore the routes and see where the cycle paths could be made; they fell under the impulse of the RLKM. Later, Toerisme Limburg jumped on the bandwagon too.

“At first, Toerisme Limburg didn’t believe in the idea of the cycle route network. They said that Limburgers wouldn’t cycle according to numbers. Since then, they’ve been proved wrong.” And not just in a small way! The first signs were erected in 1995, and from that date, the network was to expand, until there were around 12,000 km of signposted paths. Investments were made in the surrounding countryside, and in the cycling comfort, leading to masses of cyclists, and consequently positive economic and ecological effects. The concept later expanded into most of Flanders and adjoining regions in the Netherlands and Germany, even as far away as Croatia.

Bollen set up a route network for hikers, at around the same time, but the bike network remains the biggest success. Thanks to intersections, Limburg became a cycling paradise, and the only fly in the ointment could be a puncture.