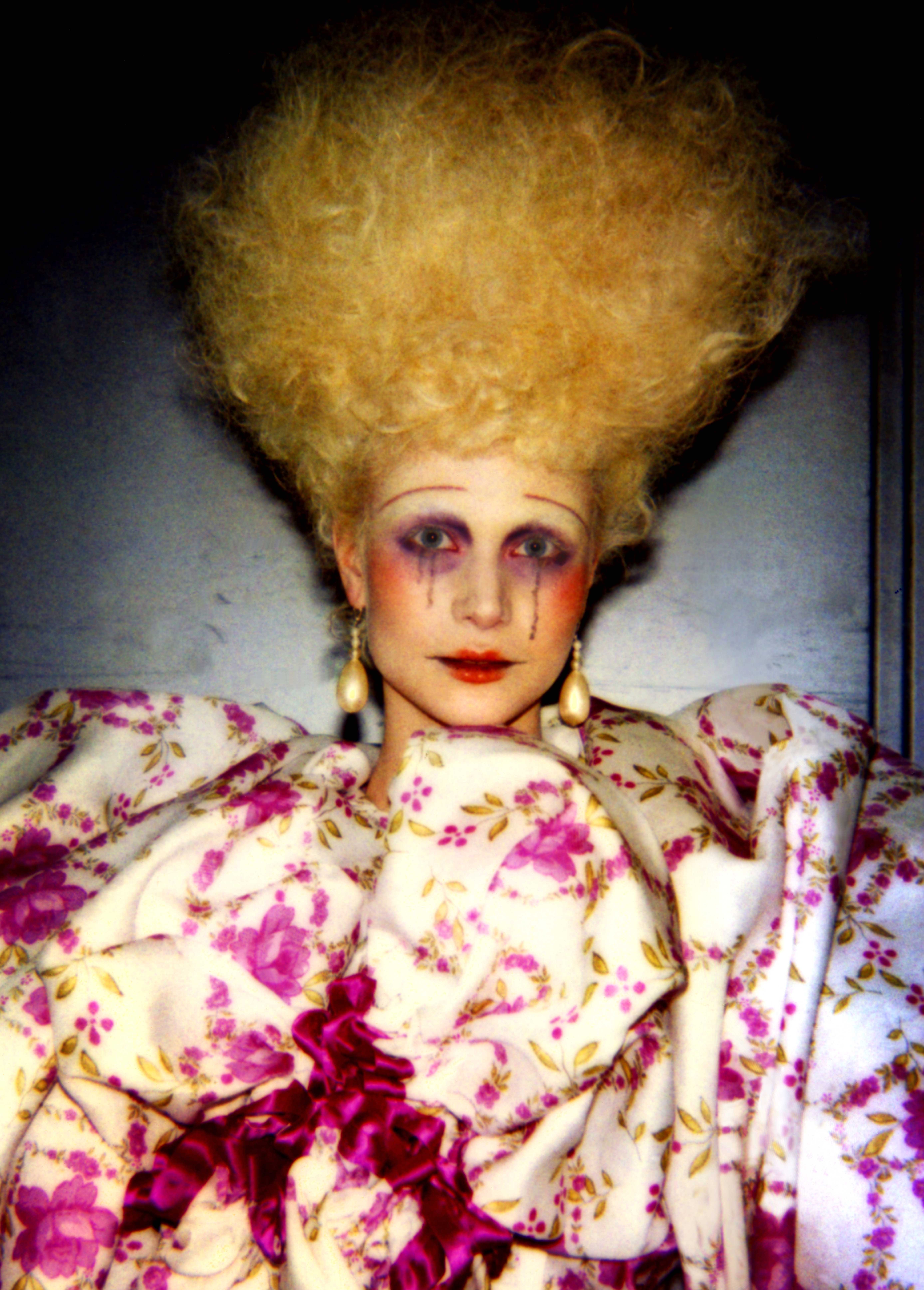 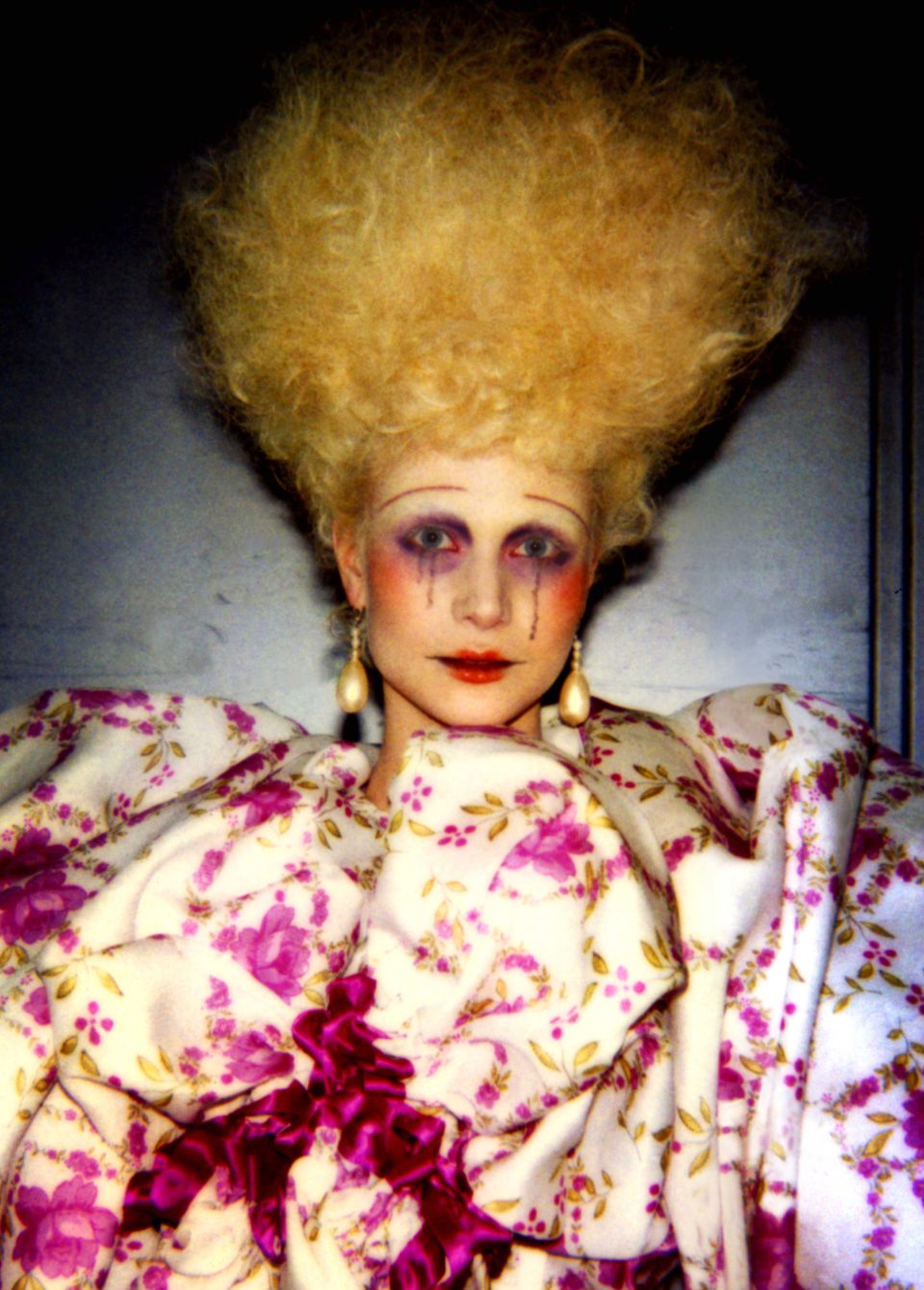 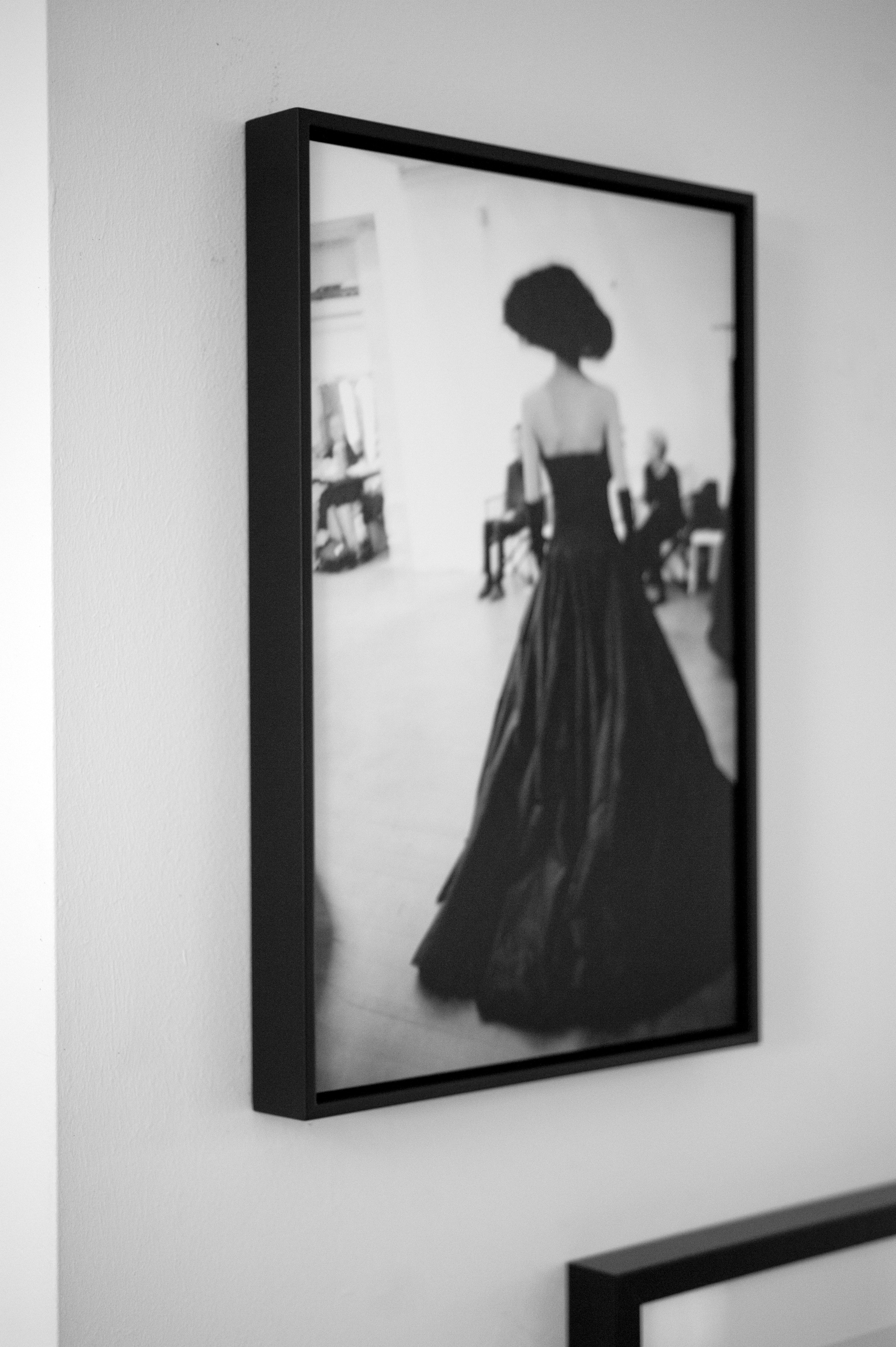 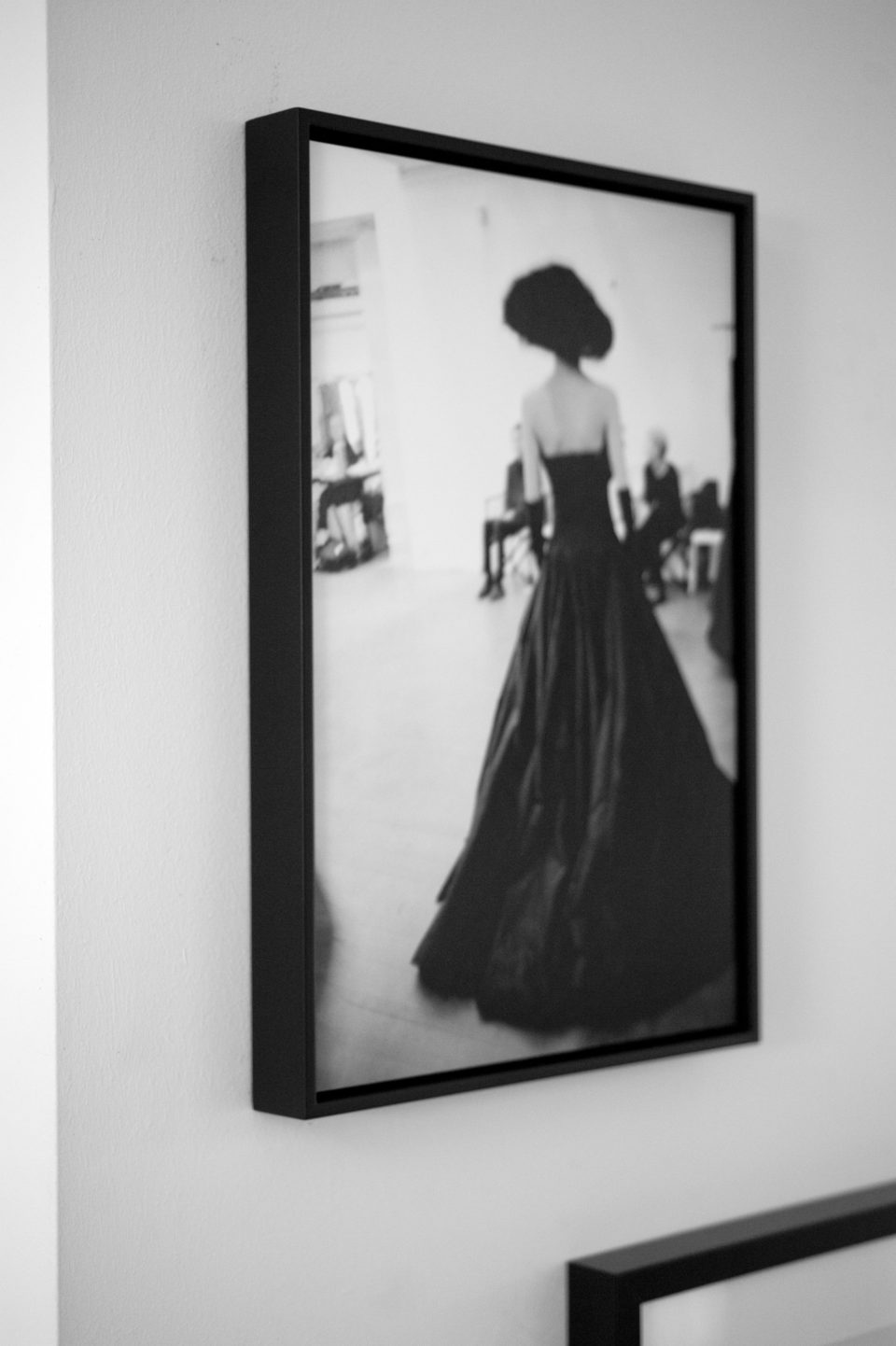 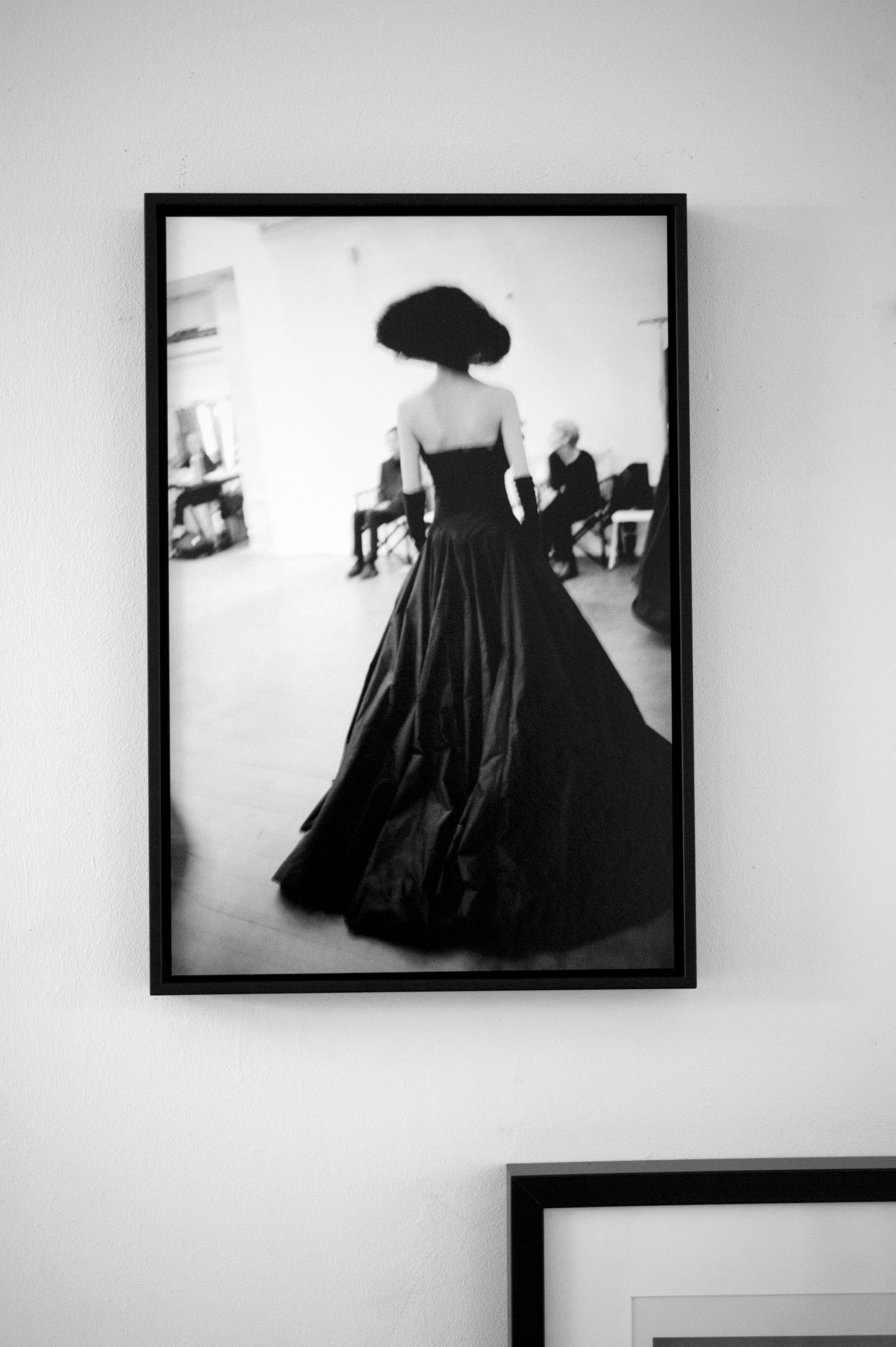 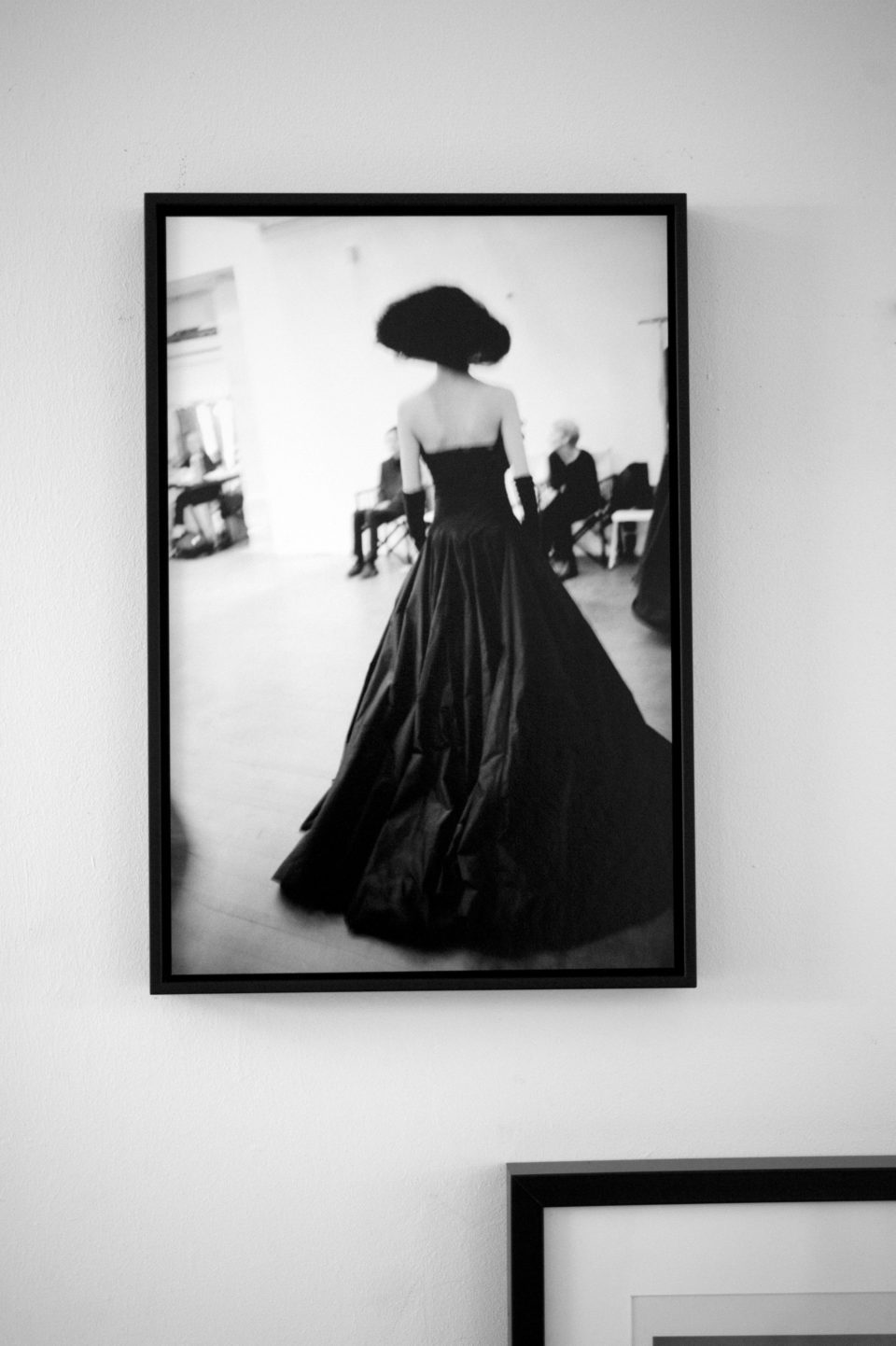 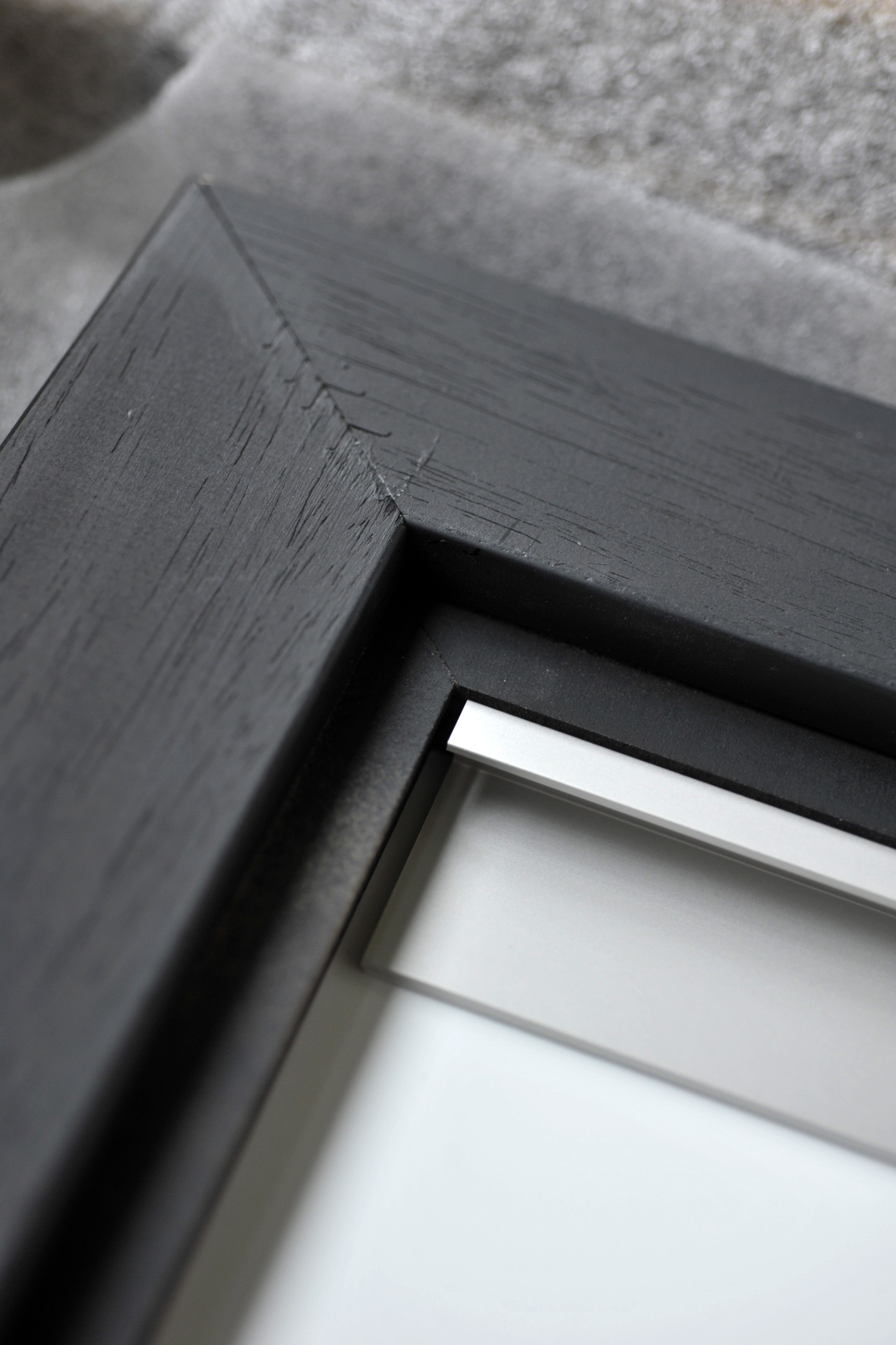 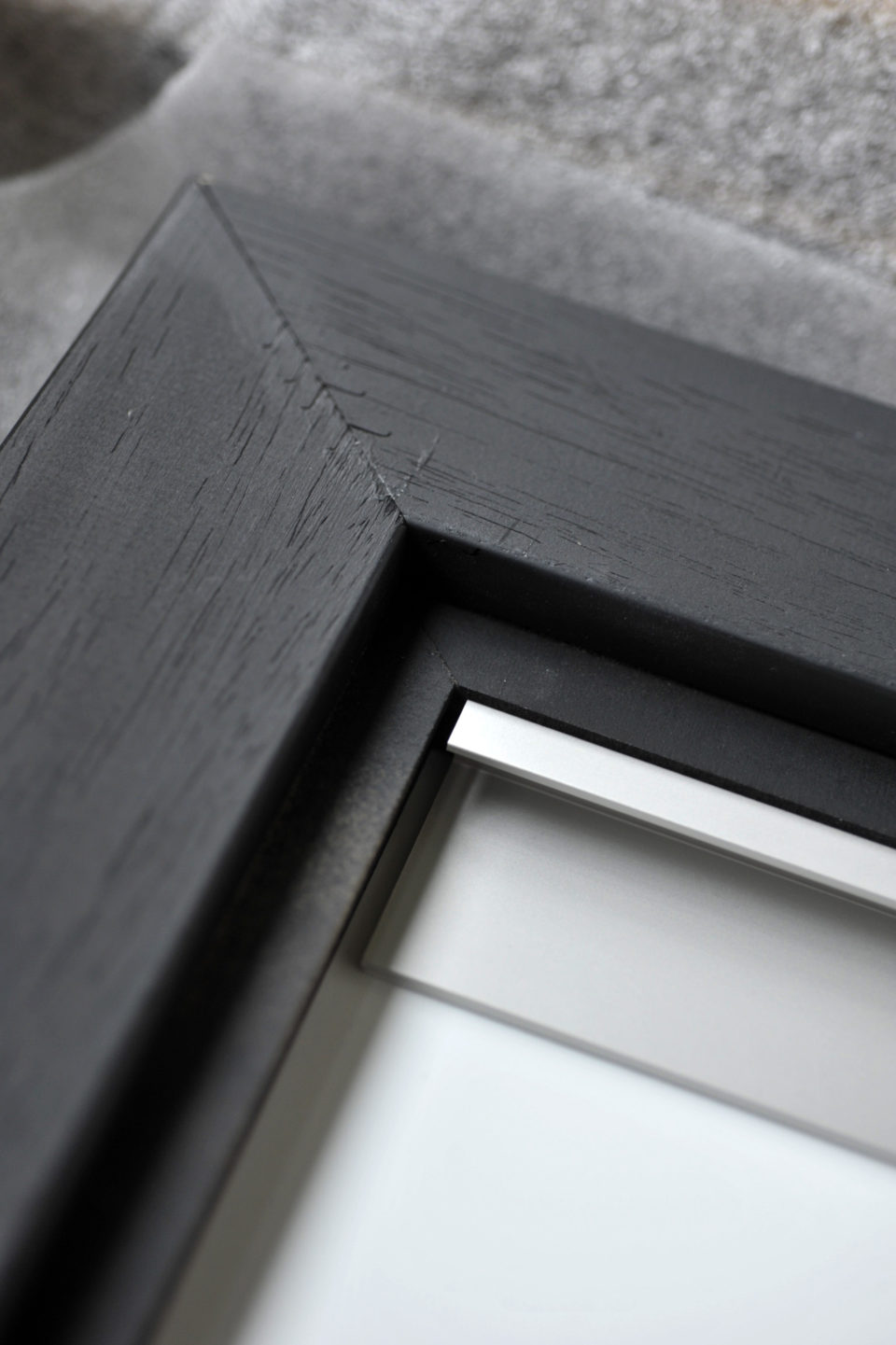 Daniels was born in Heusden-Zolder, Limburg on October 4, 1958. She received her educated in St Lucas, Hasselt and Technicum, Antwerp. In the 80th she started working as s freelance photographer, and became fully independent in 1984. Until 1989 she was working mainly for the newspaper Het Belang van Limburg.[2]

In 1989 a year of political turmoil, she covered Lebanon, Beyrouth with journalist Marc Hoogsteyns during the last days of Michel Aoun. With the late journalist Hans Klok she traveled through South America, covering the fate of the Amazon Rainforest and the elections in Chile. Later that year they covered the revolution in Romania and the fall of Nicolae Ceauşescu for Het Belang van Limburg From that period on she was attached to the French agency Gamma,[3] regularly providing pictures from hot spots around the world. During the nineties she covered the orphans of Romania, Chernobyl 10 years later, spring in Albania, the first Iraq War, and the Jordanian and Kurdish refugee crisis.[4]

In the summer of 1992 the war in former Yugoslavia broke out and soon after the war in Bosnia, Sarajevo became her home base for the next two years. Her war work was published in International magazines Stern, Paris Match, Time, Newsweek, New York Times Magazine, El Mundo and Belgian magazines De Standaard Magazine, De Morgen, Panorama.[5]

Together with the Belgian writer Rudi Rotthier whom she met in Belgrade, Serbia in 1993, she photographed child labour in India, resulting in the book ‘Children of the Crocodile’.[6] Simultaneously with the upcoming Belgian fashion designers, she began a career as fashion photographer. She traveled to Milan and Paris, first _in 1989_ as commissioned photographer for ‘”Het Belang Van Limburg”, later for the entire Belgian Press and for Designers such as Dries van Noten,[7] Ann Demeulemeester, Dirk Bikkembergs, Raf Simons, Veronique Branquinho.

Send us an email with your preference: info@wanderful.design
Framed photo example in attachment (+ view of hanging system)