Artist and ceramicist Piet Stockmans was industrial designer at Royal Mosa B.V. porcelain factory in Maastricht, from 1966 to 1989

With Studio Pieter Stockmans, established in the former metal warehouse of the Winterslag coal mine, he has been focusing on small, unique collections since 1987

A thin cup with an indentation at the bottom, to make it stackable That was the Astrid cup, designed by Stockmans in 1966 for a commission by Mosa, and the basis for the later Sonja cup, which took the world of cups (yes, that exists) by storm. 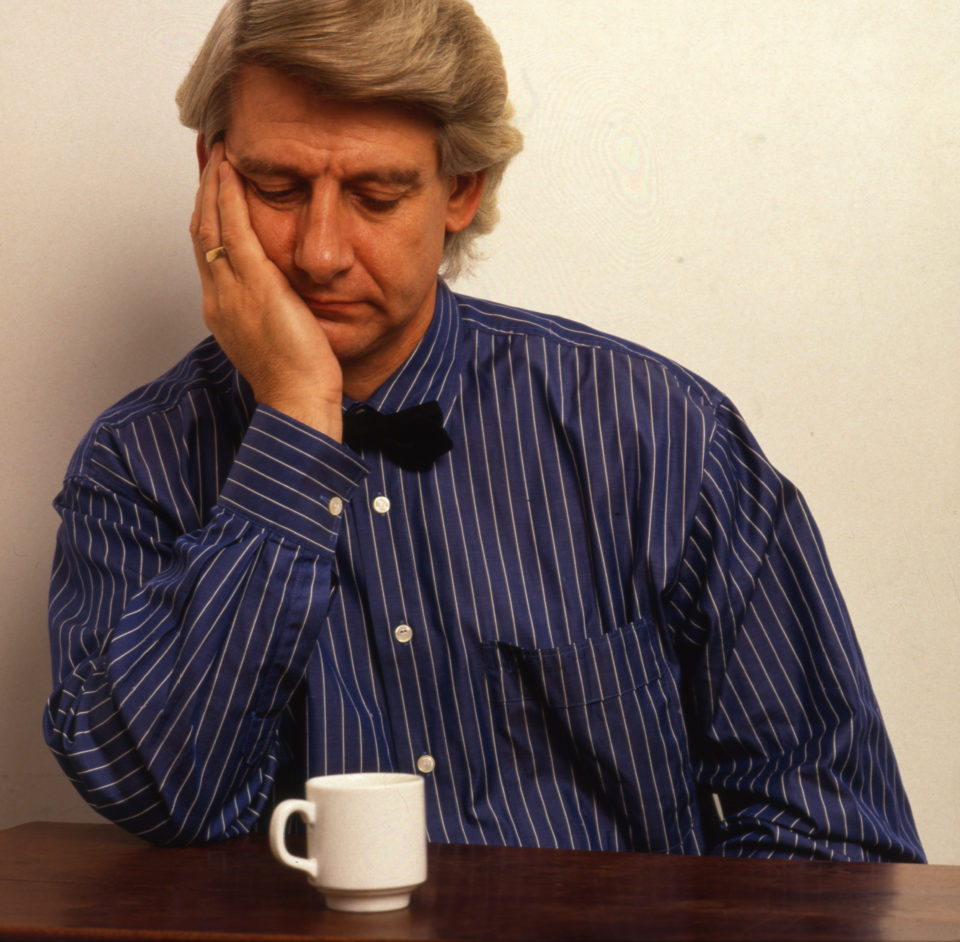 “Mosa had been making beautiful, straight cups for a long time. Racking my brains to think of a way to add something new to that, as a designer, I came to the conclusion that Dutch people have small houses, with little room. Which is why I came up with a thin, straight, stackable cup, in 1967.” And that was just not done. Thin cups were regarded as being chic, while stackable cups belonged in hotels and the hospitality industry. Two years later, pottery factory Sphinx stopped production of crockery, leaving Mosa to take over a part of the market, and focus on hotels and the hospitality industry. And then came Sonja, the new and slightly thicker version of Astrid.

“The designing itself didn’t take much time, it’s the setting up of the production which goes so slowly, taking up to six months: making moulds, doing tests, developing the product. These were things I supervised, but they were not my responsibility.”

Still, Sonja was a more elegant model than the stocky cups in the hotels market. It was immediately a great success in that sector, and its success continued to grow.

“The coffee cups in the Netherlands, with their 160 cc were a smaller size than those in the rest of the world. Once buyers switched to Sonja, the competing manufacturers could no longer combine with those cups, for the simple reason that they had different dimensions and stacking possibilities. They had to be compatible with Sonja, or they would lose clients.” So at a certain point, no fewer than seventeen copies were counted going around, which only increased Sonja’s success. In addition, Mosa could not forbid these copies, since many manufacturers also bought their other products, and a reprimand might have led to drops in sales.

Stockmans left Mosa in 1989, but received a phone call in 1994, just before Sonja’s twenty-fifth anniversary, asking him to design one last set of crockery, linked to Sonja: Sofie, or as Stockmans says, Sonja’s little sister. Sofie was given a ribbon at the rim, and a handle shaped like a ribbon. This time, however, it was not a great success, partly because Mosa was doing badly at that moment, and ended in bankruptcy in 2004. Until that point, the crockery production had stayed in the Netherlands, but it was then transferred to Turkey, and branded as Maastricht Porcelain.

The Sonja cup has become an icon, a kind of standard, with an almost complete pedigree. It never expanded to become much more than a variation on Sonja plates and the Sonja cup, since that was all the hospitality industry needed. Stockmans never received royalties for his definitive design, which he himself feels is logical, since he was employed by Mosa at the time.

As far as the name is concerned, don’t go reading too much into it. The child had to be named, and a girl’s name was chosen; as simple as that. You might just as easily have been drinking your coffee from the Henk cup. But you’re not!