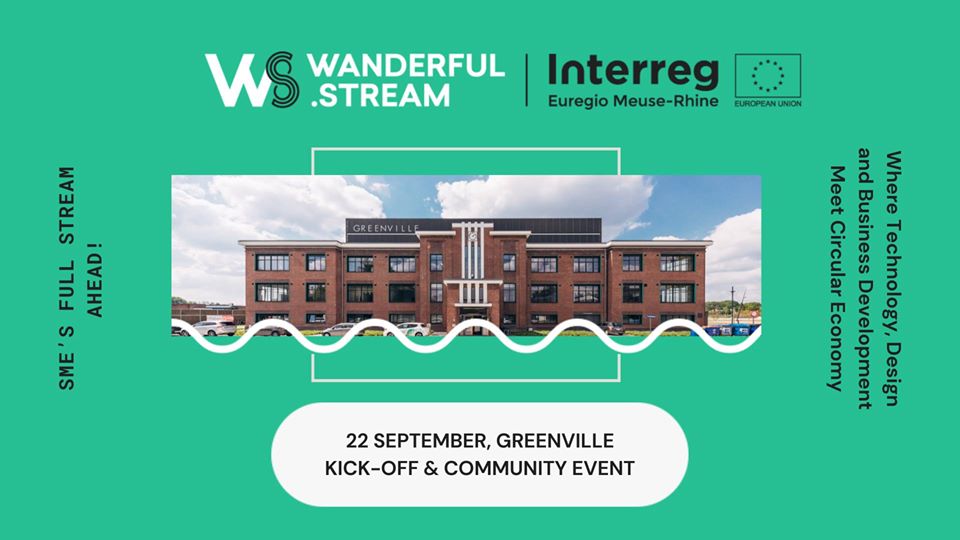 Monroe is the country’s best-known producer of shock absorbers. The company, from Sint-Truiden, has been producing the latest shock absorbers, which drastically improve your driving comfort and mine, since 1964. The company is the odd one out: neither Monroe, nor Tenneco, appears in our list of Limburg patent applications. The company relies totally on its 100-strong R&D team, which, thanks to innovation of the shock absorbers, safeguards employment in the region and the future of the company.

Tenneco, the American Fortune 500 giant, became the major shareholder in Monroe in 1977, although the original name is still well-known throughout the region. Since the parent company started operating autonomously in 1999, it expanded into one of the world’s largest suppliers of OEM (Original Equipment Manufacturer) and after-market products. Two-thirds of the Limburg production goes directly to car manufacturers, including the Volkswagen Group, Volvo, Porsche, Ford and BMW. In 2012, Tenneco sent an investment of twenty million to Sint-Truiden, to support the R&D work. Monroe has an extensive distribution network, very broad market coverage and a large range of homologated products.

Where does the innovation come in? Tenneco is developing the new ACOCAR system, which will enable the company to ‘neutralise every bump in the road’. ACOCAR is an active suspension system, in which hydraulic pumps offer optimum comfort. For example, the system can move the wheels individually in different directions, independent of the movement of the wheel itself. Without wishing to get too technical, Monroe’s latest war horse is a symbol of Limburg economy. It proves that even an industrial manufacturer, which celebrated its fiftieth anniversary in 2014, can find itself a place in tomorrow’s world, and not only that, it can excel. In a market in which overseas competition wages war on prices, perhaps to the detriment of quality, Tenneco presents itself as a producer of state of the art products, strongly focusing on innovation and optimum comfort.

Tenneco has 24,000 employees, worldwide, on six continents, and the automotive sector is its biggest customer. Around eight million shock absorbers roll off the production lines in Sint-Truiden, every year, about 30% of the total European distribution. Agricultural and mine vehicles also count on Monroe’s products. After a strong period just after the millennium, when the company employed around 1,400 people, it downsized to around 1,100 employees. Despite the financial crisis in 2008, the company retains its favourable outlook for the future: a severe restructuring was avoided and job security guaranteed.

Studio Segers once more created an iconically designed bench made…

Vollebak Vennestraat is a street festival in the multicultural and…