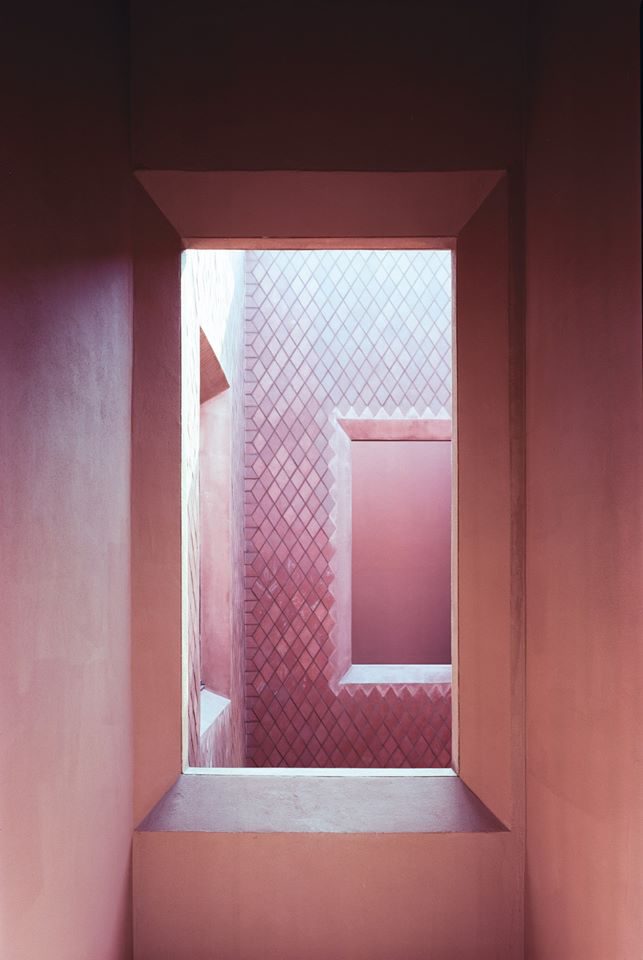 In the heel of Italy, at a stone’s throw from Lecce, lies the village of Leverano. As idyllic as picturesque. In an area barely bigger than Hamont-Achel and smaller than Voeren. Yet Limburg has more in common with this village than you might think. Design from Limburg to be exact. And we have Masseria Antonio Augusto to thank for.

A masseria refers to an old farm, just as you have haciendas in Spain. “Well three years ago we were able to buy the farm that even served as a flower auction at some point,” says Raffaele Vetrugno from Maasmechelen. His father, Antonio Augusto, after whom the masseria was named, arrived in Limburg as an 11-year-old boy. “My grandfather worked in the mines and it gave my father a childhood dream to return to his roots with the necessary ambition and success.” The ambition of Antonio Augusto Vetrugno put him on the trail of tourism and he reaped success as a tour operator specialized in group travel, both ski trips and cultural tours through Italy.

With the purchase of the masseria, which was vigorously refurbished and turned into a refined luxury resort, the reverse road of the Italo-Limburger became a reality. Son Raffaele Vetrugno, gifted digital artist and inspirer of the fashion label Deux Belges, put his and his life-partner’s architect Valerie Van der Put’s, shoulders under the ‘dream hotel’. “The rooms required a stylish interior and decoration which we found in design from Limburg. It was a conscious choice to bring out the best of Limburg at this location”, they say. This means that you will find a lot of furniture from outdoor specialist Tribù, both inside and outside, but equally unique craftsmanship from Casimir – including the reception desk, but also a table with ‘benches’ in the almost sacred space behind the church that serves as a silent room or as the Chef’s private table.

The XXXL lamp, Bart Lens designed for Genk’s Eden Design fits perfectly in the lounge area that connects the hotel’s rooms with the restaurant. If there is no tangent Maison Margiela perfume, then certainly the specialty coffee from Monx. The dedicated coffee monks Jan Kuppers and Wilfried Thuwis are the main supplier to Masseria Antonio Augusto. You will also find several design pieces by Linde Hermans but the arsenal of high-quality design from Limburg is far from exhausted. “We really want to integrate Indera furniture and we also have a special place in mind for the Docking Station of It’s a Roel”, Raffaele Vetrugno refers to the concrete and u-shaped ‘base station’ which Roel Vandebeek designed with which Stijn Meuris was (objet ) portrayed. “We would like to be a showcase for designers and artists from Limburg.” Masseria Antonio Augusto includes 6 rooms, a junior suite, a suite and ‘upper room’ but also boasts a restaurant ‘Flowers’ – referring to the flower auction of time past – and a spa. The boutique hotel is now in the process of testing but has all the trump cards to be able to wear the label ‘Design Hotel’. “You do not just get that label, but they’ve come to look at it …” Bathing in luxury and Limburg design under a southern sun, La dolce vita has never been more wanderful.

“The moment the mines closed, it was as though the…